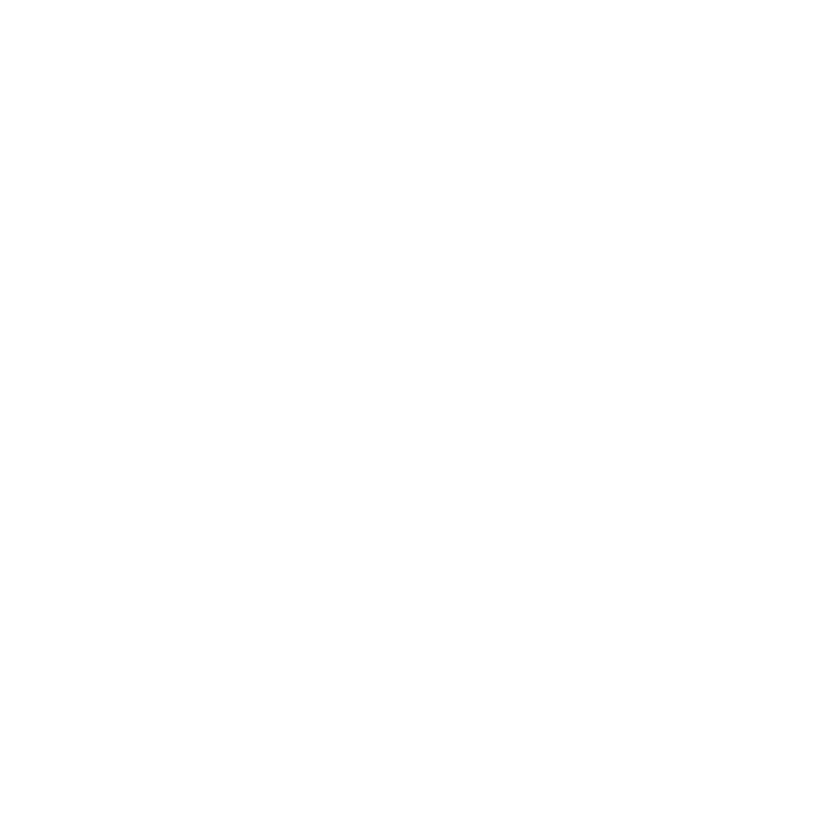 Apartment is in city center walking zone, but there are secured public garages for visitors!

1 minute of walking to the apartment.   15kn/per hour

Most of the free city parking is used by residents with permits of City government.

Bus in Zagreb
No bus in Center, only tram lines.

DAYTIME bus lines in all of Zagreb.

All information’s is available at Zet.hr

Tram in Zagreb
There are DAYTIME and NIGHT tram lines.

Tomićeva street is between 2 tram stations, main square Trg bana Jelačića and Frankopanska street.
Sometimes the bus runs instead of the night tram.

All information’s is available at Zet.hr

Zagreb, city with a million hearts

The city of Zagreb, capital of Croatia, on the historic and political threshold between East and West, illustrates both the continental and Mediterranean spirit of the nation it spearheads. Zagreb is the cultural, scientific, economic, political and administrative centre of the Republic of Croatia, and is home to the Croatian Parliament, Government and President. Its favourable location between the Pannonian plain, the edge of the Alps and the Dinaric range has allowed it to become a crossing point for mass international communication.

The city is protected from the cold northern winds by the mountain of Medvednica and opens up to the rest of the world thanks to a spacious plain and the Sava river. Zagreb, with a population of nearly one million, contains almost a quarter of the entire population of Croatia. Over the centuries, the city was inhabited by people coming from all over Europe; and, in recent years, by people coming from different parts of Croatia, ensuring a rich cultural life. Zagreb is a safe city whose doors are always open; a city with a tumultuous history teeming with interesting personalities;

a city that warmly invites all those who wish to get to know it, and a city that will surely fulfill your expectations. In this city, you can easily meet remarkable people, make new friends and enjoy special moments. The facades of Zagreb’s buildings reflect the ebb and flow of history, while its streets and squares bear witness to the coming together of the many cultures that have shaped the identity of this laid-back capital. The best thing to do is when you first arrive is to take in Zagreb’s wonderful atmosphere, which, as many claim, is only surpassed by the legendary beauty of the local womenfolk.

Cable car for the Upper Town is the oldest means of transport of the organized public transport in Zagreb. It connects the Lower and the Upper Town every working day, on Saturdays, Sundays and holidays from 6:30 a.m. till 10 p.m! It runs every ten minutes and the price of one ride is HRK 5. If needed, passengers can order an emergency ride which costs HRK 25.

Speed of Funicular: 1,5 m/sec
Ride last: 64 seconds
For 28 adults (16 seating places and 12 standing places)
All information’s is available at Zet.hr

The Lotrščak Tower on Croatian “Kula Lotrščak” is a fortified tower located in Zagreb, Croatia, in an old part of town called Gradec or Gornji grad (Upper Town). The tower, which dates to the 13th century, was built to guard the southern gate of the Gradec town wall. The name is derived from Latin campana latrunculorum, meaning “thieves’ bell”, referring to a bell hung in the tower in 1646 to signal the closing of the town gates.

The Grič cannon on Croatian “Grički top” is one of the Zagreb landmarks. In the 19th century, a fourth floor and windows were added to the tower and a cannon was placed on the top. Since 1 January 1877, the cannon is fired from the tower on Grič to mark midday. The cannon was to give the sign for exact noon for the bell-ringers of the city’s churches.

Strictly Necessary Cookie should be enabled at all times so that we can save your preferences for cookie settings.

If you disable this cookie, we will not be able to save your preferences. This means that every time you visit this website you will need to enable or disable cookies again.