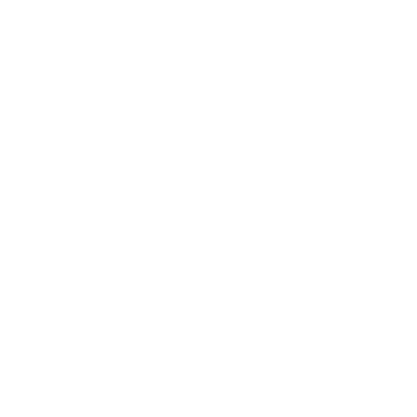 By Bus
8 minutes of walk from the bus station Krk to the apartment.

For CHECK-IN and PARKING INSTRUCTIONS scroll down!

If you arrive with a car, Tourist agency Azur staff will navigate you to the parking location.

We have paid parking for our guests inside the old City walls.

Tourist agency Azur staff will show you the apartment and give you the key.

Krk, city of history and culture

The city of Krk was already mentioned by the blind Greek Homer in his famous poem under the name of Koureto, and many researchers connect this name with the inhabitants of the island of Krk. The city is dominated by the cathedral complex, although it is not located on a hill.

Krk’s cathedral is, along with the Frankopan family castle, the most famous city motif. In the 5th century the basilica, from the early Christian period, was situated on the location of the Roman thermae. During the following years, the cathedral experienced a variety of styles: romanic, gothic, renaissance, baroque and modern style. It was mentioned for the first time in written documents in 1186, and was dedicated to the Assumption of Mary.
The castle was built gradually from a number of elements. Today it is a square building, 27 m long and 17 m wide, whilst the height of its perimeter walls is 9 m. On the northern part, towards the Kamplin the circle tower is situated. On the western corner is the square Frankopan courtroom, on the eastern part, towards the sea, is the square tower, and on the western side is the observatory.

In fact, Christianity came into the city in an early period, which is proved by the Iliric epitaphs. The old city centre is reachable through the four doors, and out of the city walls, the city was only developed more intensely over the last few centuries. The city walls with their doors had already been erected in the pre Roman period and have remained in the same place until today, even though they have been reconstructed many times, they have always established the interior city arrangement.

We can already see traces of catering from the early Middle Ages in the city of Krk, and its first guests were Czechs. From that period until today Krk has become, with the number of its hotels and camp-sites, a very strong centre even at wider European levels.

The city of Krk is today the administrative, political, economic and religious centre of the island of Krk.

Frankopan Castle on Kamplin was raised by Croatian noble family of Frankopan through several centuries and several generations. After the death of the first Count (knez) of Krk Dujam I Krčki, his sons continue to dominate over the island and the town of Krk. They left first architectural traces in the town of Krk. The oldest part of fortification is the square tower with the diocese, in which Frankopans courtroom was located. The inscription on the lunette over the entrance confirms that the building was raised in 1191, during the time of Bishop John and counts Vid I and Bartol I (Dujam’s sons), with the help of the entire municipality.

The round tower on the northern corner of the castle with a transversely extended lower part was built after the square, probably in the 13th century. It was restored around 1480, and again around 1600. On the tower, there is bricked inscription Aureae Venetorum libertati with lions of St. Mark, which dates from 1500. This cylindrical tower has two floors and an attic. On the ground floor once there were two doors, one open to the Kamplin, and the other toward the interior of the castle. On the eastern part of the castle, overlooking the sea there is still a square tower, while on the western part of the castle there was a sentry box for the guard. Within the complex, there was space for soldiers. It is not known precisely when, but the entire complex was completed before 1348.

Strictly Necessary Cookie should be enabled at all times so that we can save your preferences for cookie settings.

If you disable this cookie, we will not be able to save your preferences. This means that every time you visit this website you will need to enable or disable cookies again.